Home News A business where you have 7% chance of making a penny. Any... 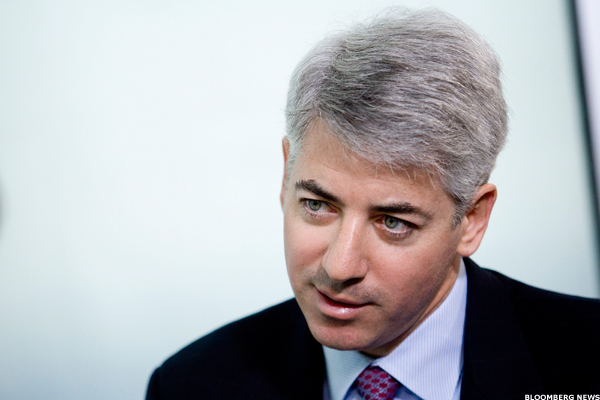 Herbalife may take the company private by buying back its shares.  Bill Ackman has staked a huge short position betting that the company will implode.  I’m in Bill’s camp.

While I would never short a stock (because the adage goes, the stock market can stay irrational longer than you can stay solvent), I agree with his sentiment.  You cannot run a business where 93% of the people who “work” for you never make a penny, and most likely pay thousands of dollars to this corporation.  Even if you were in the 7% who make money, it’s because you have to essentially sell a 7% chance of making money, and many of those 7% don’t even make minimum wage.

Herbalife is making millions of dollars off its own employees who labor for hours and pay the company money for inventory that is forced upon them.

What is it called when someone puts in hundreds of hours of labor for zero compensation?  I’ll leave it to you to fill in the blank.

Other MLM scams have survived decades, so unless you hope the government cracks down on these scams, I won’t bet against them.  I sure won’t be joining them anytime soon.