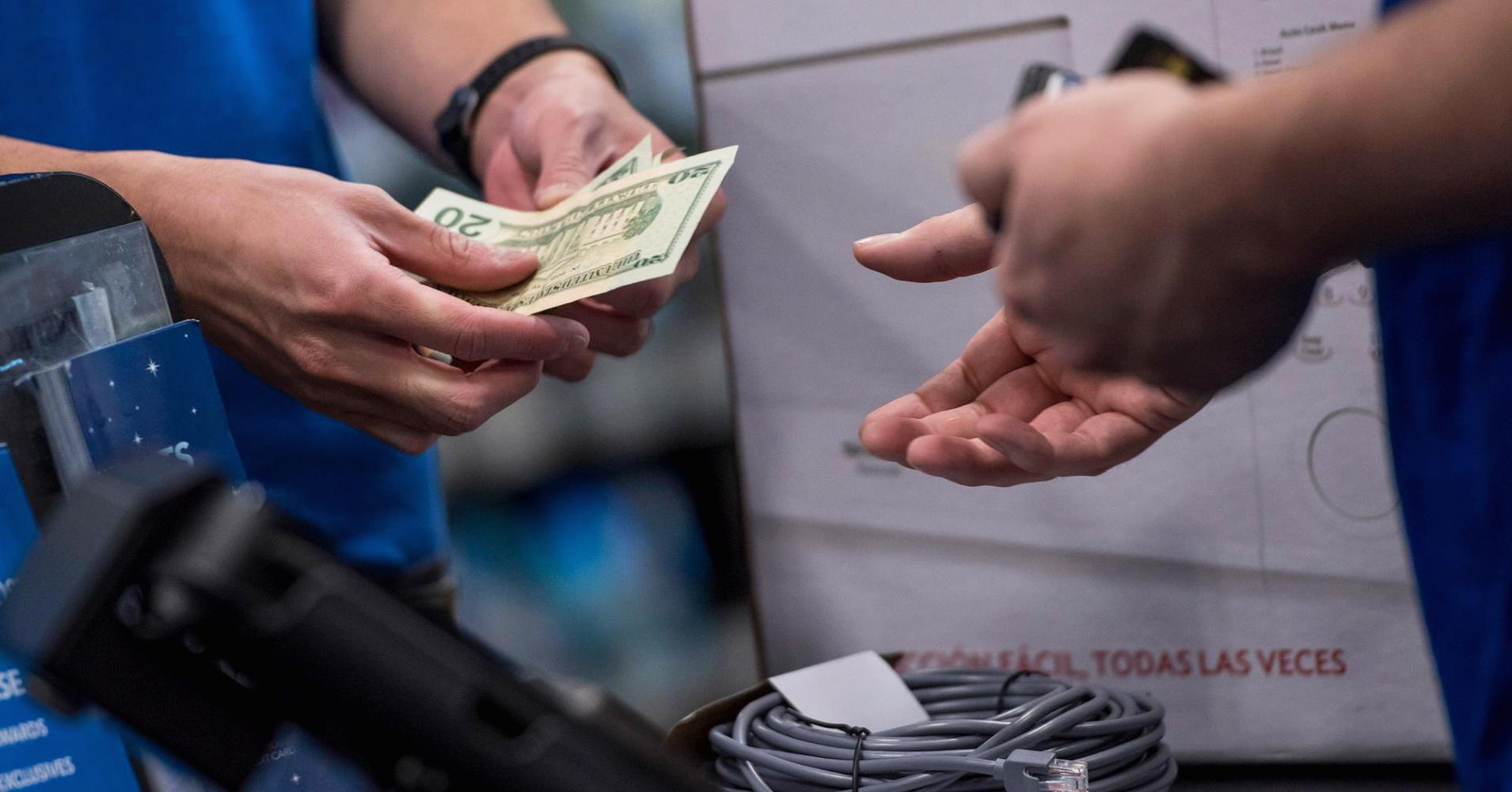 What will the Fed do in response to this?  No growth in the American economy means may mean that the Fed won’t hike the FFR for a while now.

It may turn out the economy did not grow at all in the first quarter.Trade data released Tuesday show the U.S. deficit widened more than expected to $47.1 billion in February and was a bigger drag on growth than expected. It’s the latest economic metric that chiseled away at the tracking model for first quarter growth.The median of economists who participate in the CNBC/Moody’s Analytics Rapid Update is now 0.5 percent for tracking GDP growth, down from 0.9 percent last week. Their average forecast for growth is 1.1 percent.

Read Full Story: Economy may not have grown at all in first quarter