You know your economy is bad when they are discussing whether to hand out free money.  You know this is coming across the pond to our country. 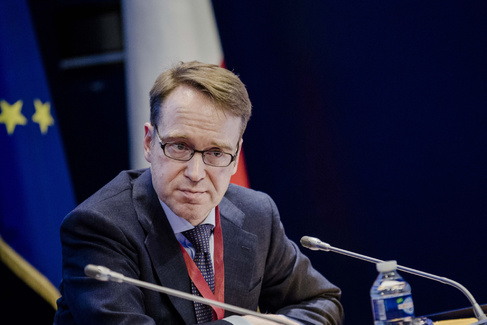 Share on FacebookShare on TwitterEuropean Central Bank Governing Council member Jens Weidmann warned against starting a discussion about handing out cash to stimulate growth, Funke Mediengruppe reported, citing an interview.“Helicopter money isn’t manna falling from heaven, but would rip huge holes in central bank balance sheets,” Weidmann, who heads Germany’s Bundesbank, said, according to the newspaper. “The euro area states and taxpayers would pay the bill in the end.”

AmEx Teams Up With Online Costco Killer in Play for Millennials...