Home prices rise as you make loans cheaper (lower interest rates), and you increase the demand for those homes.  When interest rates go back up, the affordability of those loans will drop, and house prices will likely drop in the absence of inflation (CPI).

If you look at the Federal reserve leaving the overnight rate at near 0% for 7 years now, there’s no wonder that mortgage rates have stayed low.  The housing market generally has turned around, leading to another bubble. 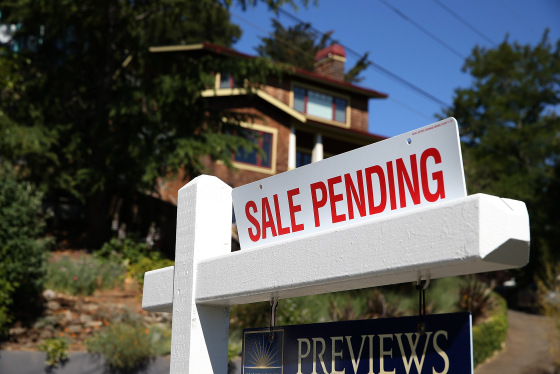 Home prices are rising faster than wages in most of the United States, making homeownership increasingly difficult for average Americans in some of the most populous areas of the country, according to a report released on Thursday.The report found that home price growth exceeded wage growth in nearly two thirds of the nation’s housing markets so far this year, with urban centers like San Francisco and New York City among the least affordable.

What Millennials Plan to Do With Their Tax Refund – MarketWatch