I firmly believe that nobody can predict which way the market is going to go.  But I do believe that baby boomers being forced to sell and withdraw their 401(k)s, and the lack of Millennial involvement in investing is going to have a negative effect on the returns on the stock market.  Over the long term, astute investors will pile back in as the returns become too good to ignore. 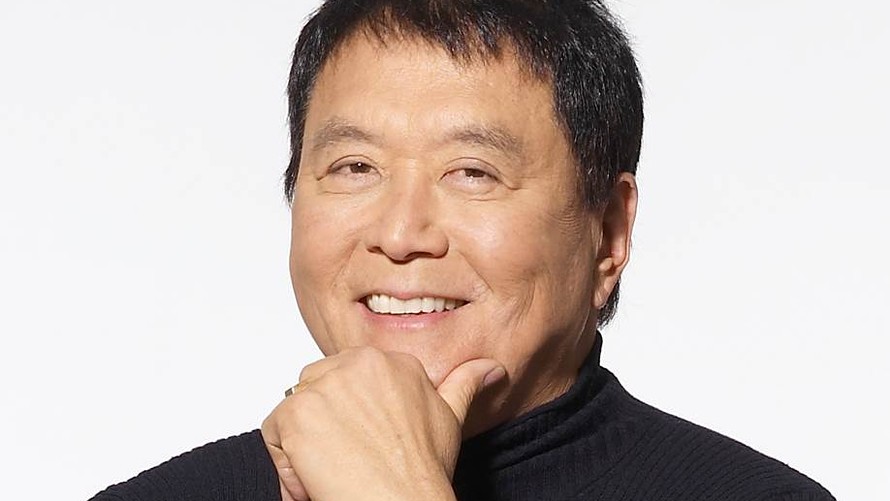 In 2002, Kiyosaki wrote that the stock market would crash in 2016 as the first wave of baby boomers began to hit 70 1/2 in 2016 and started taking required-by-law distributions from traditional individual retirement accounts.

The oil rally won’t last, and we could see panic selling...