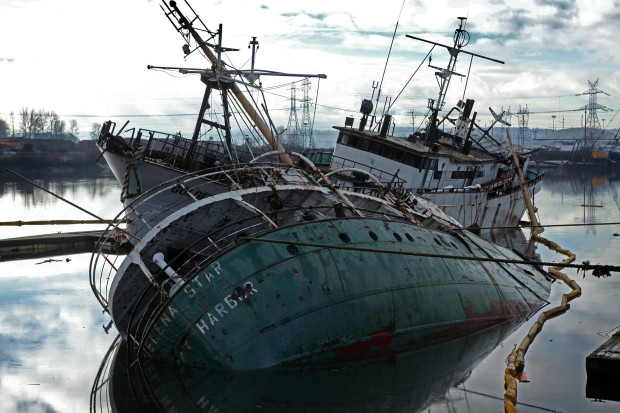 In this case, the luxury tax on the rich was a colossal failure, hurting 25,000 middle class families who made those yachts.  If you make it expensive for the rich to “trickle-down” their wealth by buying luxury goods, there won’t be any “trickle-down”.

The fact that the Democrats in the White House, House, and Senate repealed this tax in 1993 shows that they knew they were dead-wrong in their assessment on how it would function.  In their intended consequence to extract more money from the wealthy, they unintentionally ended up closing the wealthys’ wallets and extracted money out of the middle-class by way of layoffs.

“The taxes took in $97 million less in their first year than had been projected — for the simple reason that people were buying a lot fewer of these goods. Boat building, a key industry in Messrs. Mitchell and Kennedy’s home states of Maine and Massachusetts, was particularly hard hit. Yacht retailers reported a 77% drop in sales that year, while boat builders estimated layoffs at 25,000.”

Luxury Tax Soaked Everyone But Rich