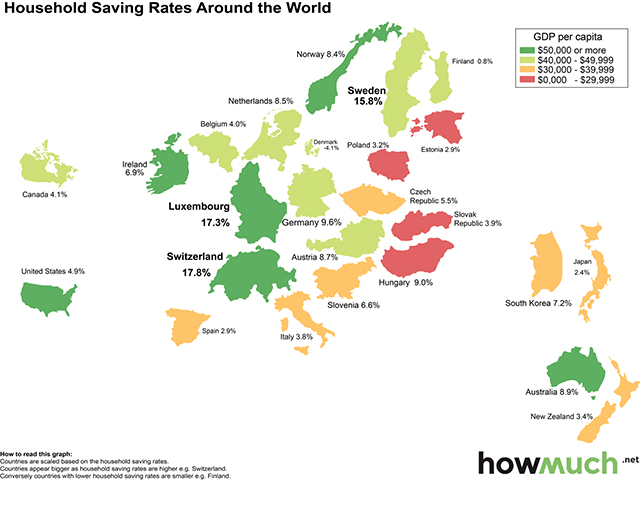 After trading in our hard labor, skills, and time for money, we only manage to save 4.9% of our income, on average.  In addition, only 50% of American actually save money.  This ends up leading to situations where people have to borrow money for emergencies, and having to work in their golden years to pay the bills.  Live frugal and save money, starting today.

Read Full Story: Why Americans are some of the world’s worst savers – MarketWatch

10 things that actually make sense to buy in bulk – MarketWatch