Ever since I was young, I had always erred on the frugal side.  I remember graduating college with $1200 in debt and feeling like I was in a deep hole.  As a result, I put every penny towards that debt and quickly paid it off, once I had a full-time job.

Most of my buddies and people around me had never understood the lifestyle.  People call you cheap, or penny-pincher, but really, think about those people…are they financially independent?

Trust me, living frugally pays off.  Think of your money as CAPITAL and not as MONEY.  Let me give you an example:

If you were a factory that made bottles, would you sell your machinery (capital equipment) so that you could buy new office chairs and give yourself a raise?  Of course not!  That machinery is what makes your business its profit!  Why squander that capital on frivolous things?

Similarly, your cash savings is your “machinery”.  You can deploy it into income producing investments to make money for you.  Eventually, you’ll no longer have to (or be able to because of age) put in labor and time to generate income.  Your cash will do it for you.

It takes a while to get to this point, like it discusses in the article, but you need to start now.  Live frugal.

Besides, let me whisper you a hint: when you spend to show off, everyone knows that you’re doing it.  Nobody is impressed.  Usually, they are just turned off by your materialism.

Live frugal…people will eventually be impressed by that. 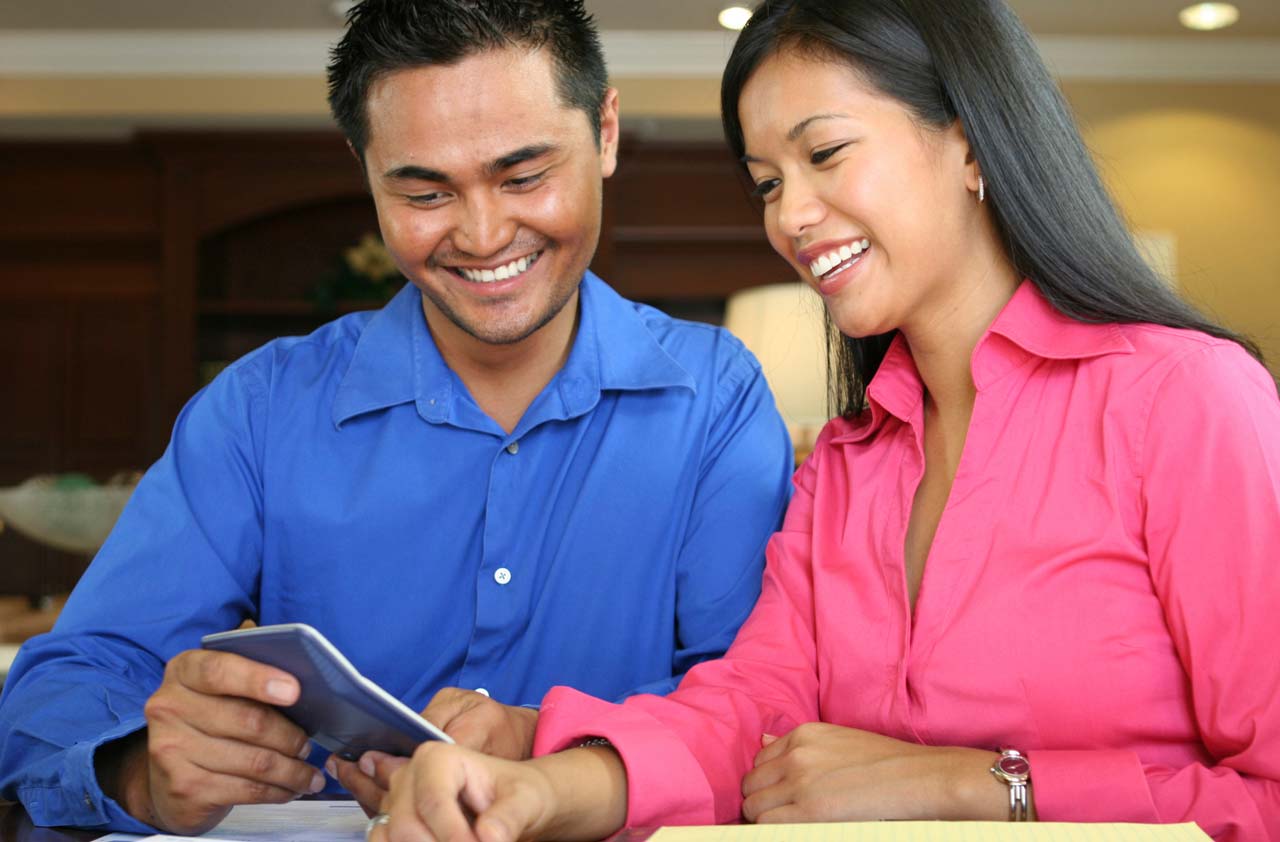 People who pay off their debt and achieve financial independence don’t succeed by accident. They establish habits that allow them to consistently reach their goals over the long haul.BY Dr. Penny Pincher | Wise Bread | MARCH 2016 printDuring the past few years as a personal finance blogger and author, I have noticed that the most successful frugal people tend to follow a common set of habits. These same habits remind me of the traits that Stephen Covey detailed in his popular 1989 book, The 7 Habits of Highly Effective People. For this article, I kept the original seven habits, but updated them for achieving financial independence today.

13 useless things to stop wasting your money on