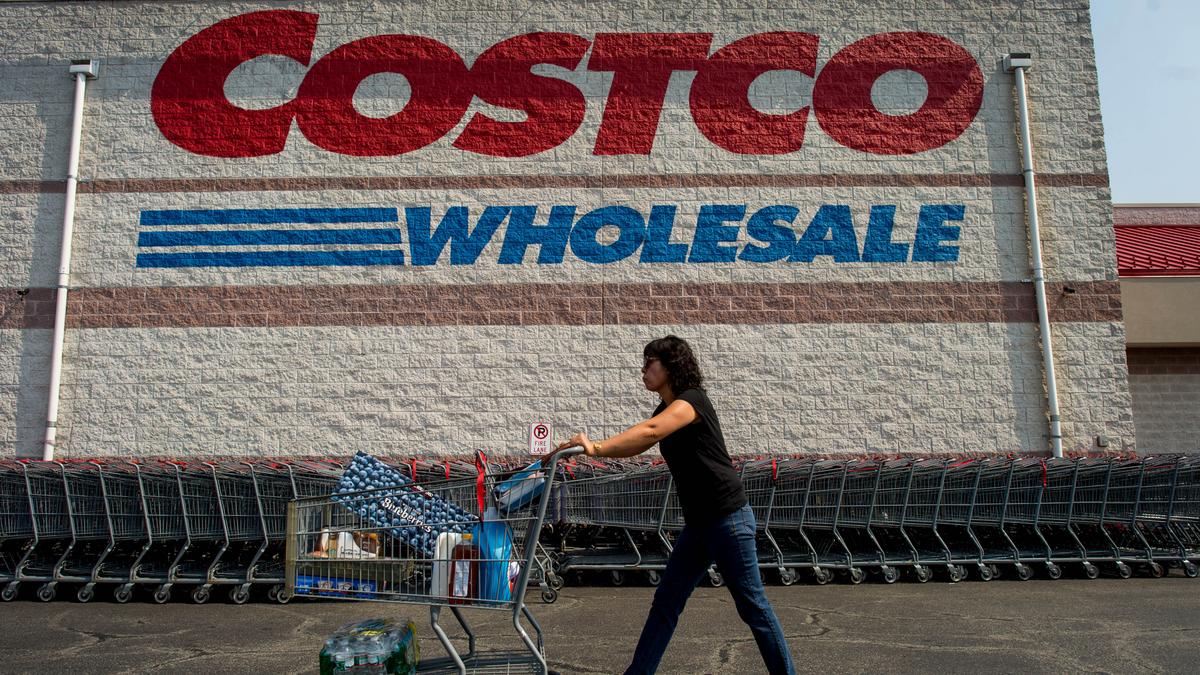 Looks like they are still working through the kinks, a month later.  While it’s been a very bumpy time for Costco, it will be a distant memory in 6 months and should only enhance their FCF as new customers can use a more widely accepted Visa card at Costco.

Hint: You don’t have to use a Costco Visa there…you can use any Visa.

More than 330,000 people have signed up for Costco Visa cards since it went live a month ago even as the rollout of the new card was met with frustration and high call volumes to customer service representatives.

A business where you have 7% chance of making a penny....