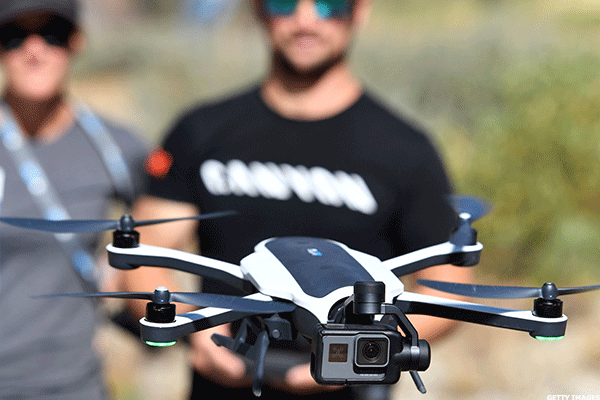 “So…they sell a camera?”, I asked about 5 years ago, when I first heard about GoPro.  That person wanted to invest in the company and asked me about my opinion.

When you look at companies to invest, you have to look for a competitive edge that they have over the competition.  For many companies, that can be a key patent on an idea or just brand loyalty (such as Starbucks and Coke).  In this case, the end product is a video.  Cameras are ubiquitous.  The only edge that GoPro could have had was a unique mount, but in the end, a mount just affixes a camera to a surface.  Nobody cares how it’s affixed, as long as it’s affixed.

The investment thesis relied upon brand loyalty to GoPro, of which, there is some, but not one strong enough to elicit sky high valuations at 50 times earnings.

What Millennials Plan to Do With Their Tax Refund – MarketWatch