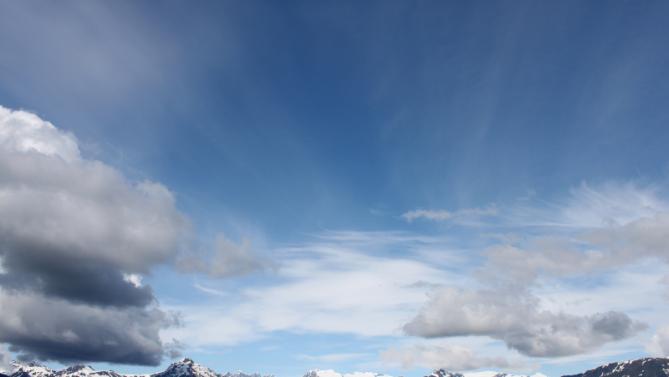 I am hearing of more and more people moving to states like Texas and Nevada, which gives them an automatic pay bump of 6-10%.

Over half of all taxes collected by the IRS — $3.1 trillion in fiscal 2014 — comes from income taxes. Like the federal government, state and local governments also rely heavily on income taxes. Very few people in the United States can avoid paying federal income taxes, but there are seven states where individual income is not taxed at all at the state level.

24/7 Wall St. reviewed the most recently available data from tax research group the Tax Foundation. Just seven states — Alaska, Florida, Nevada, South Dakota, Texas, Washington, and Wyoming — do not levy an individual income tax. Relatively few New Hampshire and Tennessee residents pay tax on their income, but because these states collect taxes on dividends and interest income, they were not included on this list.

10 things that actually make sense to buy in bulk – MarketWatch