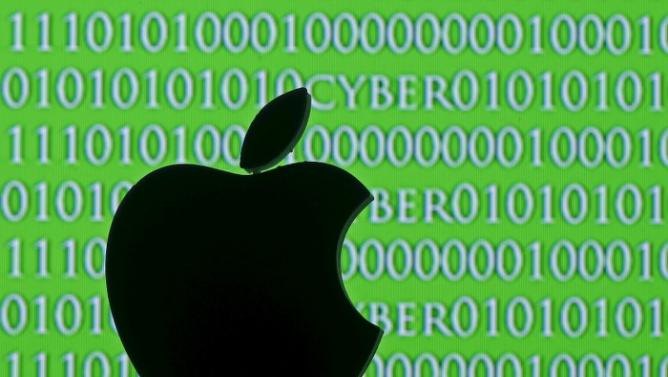 The U.S. government and Apple Inc (AAPL.O) will be able to cross-examine the other’s witnesses in a court hearing next week on whether the technology company must help federal investigators unlock an encrypted iPhone tied to one of the San Bernardino killers, Apple said. The hearing, set for Tuesday, is the latest development in a showdown between Apple and the government that has become a lightning rod in the national debate over digital privacy and what kind of data on phones and personal devices should be accessible to law enforcement. All the witnesses have given written declarations in the legal briefs already filed in the case, said an Apple lawyer who spoke to reporters on a conference call on Friday, on condition of anonymity.