Home News Stay within your circle of competence 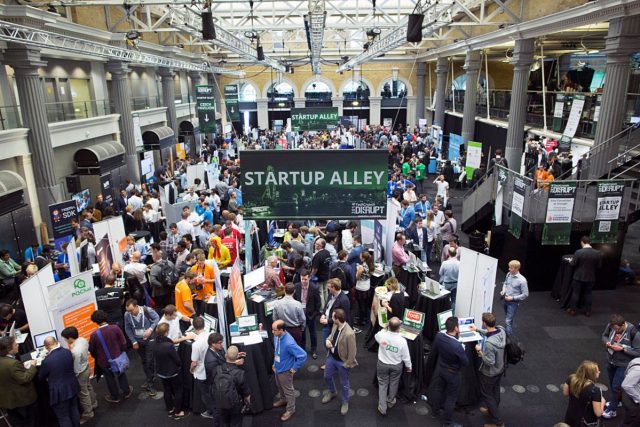 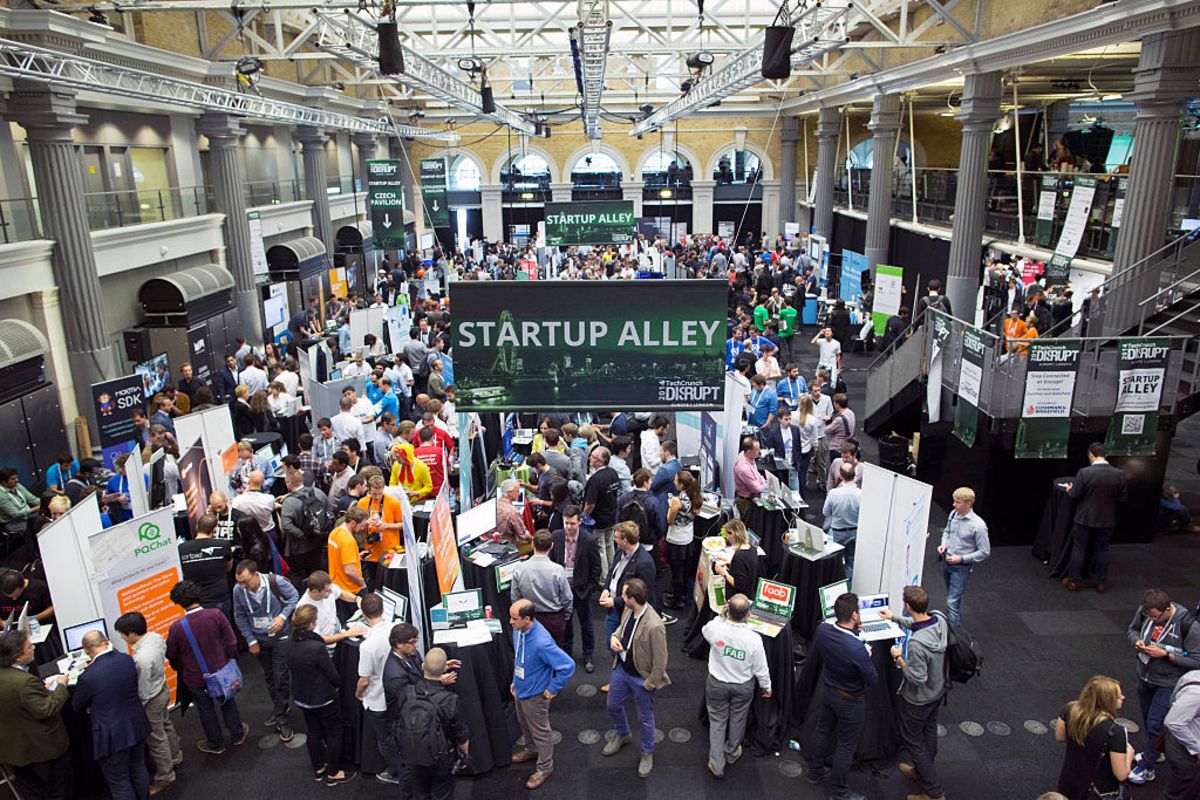 One of the biggest blunders that investors can make is to reach for return on capital in industries that they have no idea about.  If the business idea is too complex, then stay away.  This is because it’s too hard to understand what will drive the business in the future…”fintech” is revolutionizing an area of the financial industry, but it’s much too early to know and understand how that area will play out.  When a recession hits, it forces the mis-allocation of capital into nonviable companies back into viable and valuable ones.

In the case of digital currencies (BitCoin, as an example), with nothing backing any of them (algorithms and scarcity is hardly a reason to buy something), the only force driving up the price of the currency is demand, based on the collective faith in future demand (another name for this is “the Greater Fool Theory”).  However, that cuts in both directions….if there is any reason to lose faith in the future demand, then the prices will collapse quickly.

I hope you won’t be the one buying high and selling low.

Source: The Next Crisis Will Start in Silicon Valley

“Dumb Money”: This family bet it all on bitcoin