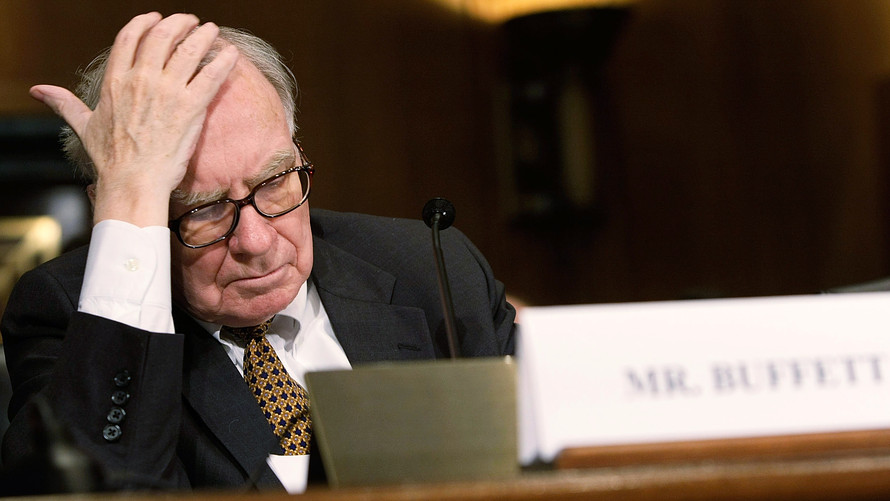 MarketWatch does not understand Warren Buffett.  He looks for special situations like these.  He knows that memories are short, and this will fade away.  When you lower airline prices to get people to fly based on their pocket book, and they start flying again, and these incidents do not happen, then the company’s finances will be fine.

Warren has probably been buying in the last few days.

Warren Buffett may have cringed more than most after watching the video of a passenger being forcibly dragged off a United Airlines plane, because as the largest shareholder of the airline’s parent, it could be costing him millions.

Hedge funds dumped Apple, and bought this stock instead – MarketWatch