Why does the market go up when the Federal Reserve says that the economy is worse than in December?  Because the cheap money will keep flowing to investors, and they chase returns in the stock market.

A high stock market valuation does not mean it’s a great economy.  You always need to look at the Fed Funds rate to judge how they REALLY see the economy.  The rate has been at 0% for 7 years, and in December, they raised it to 0.25%, and the stock market went down around 15%, because they thought the cheap money train had ended.  Today, Yellen has confirmed that the train ride will continue for a little longer. 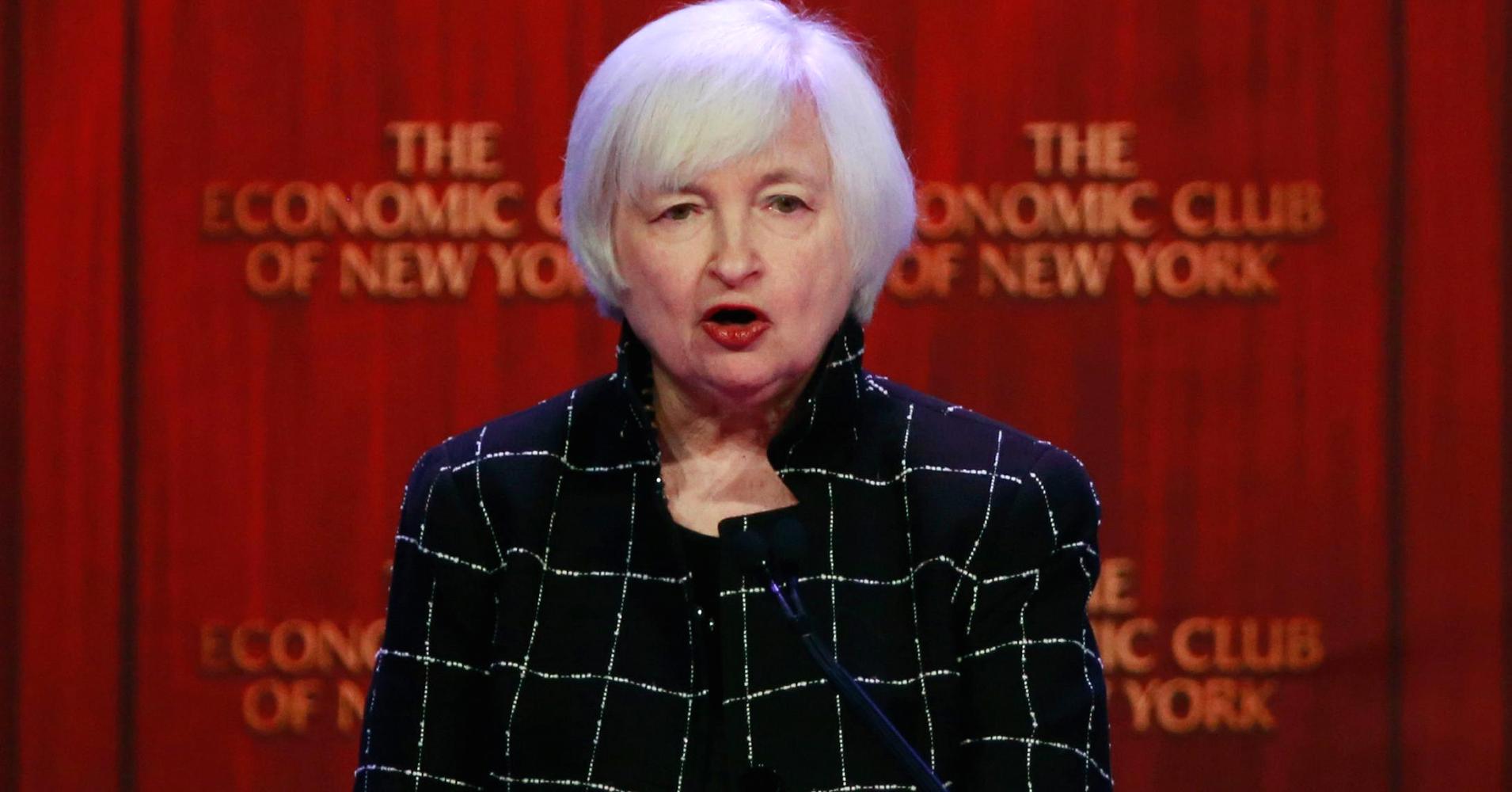 The Federal Reserve should proceed with caution in adjusting policy, Chair Janet Yellen said Tuesday, acknowledging that economic and financial conditions are in some respects less favorable now than in December.Yellen, speaking to the Economic Club of New York, noted in prepared remarks that recent readings on the strength of the U.S. economy since the beginning of the year have been mixed. All major U.S. indexes turned positive and Treasury yields hit multi-week lows after the release of Yellen’s remarks.