Home Stocks 8 Dividend Stocks You Will Want to Own in Retirement – Yahoo...

While I agreed with the other 7, especially VZ, XOM, WMT, CVS and JNJ, I don’t agree with AAPL.  Technology and consumer tastes evolve much too quickly to hang your hat on Apple as a long term investment.  Yes, I owned Apple from 2011 until 2015, but you were looking at a 8 PE, 5PE ex-cash.  So it was a dirt cheap company.  Now, I believe it’s somewhat cheap, but too risky, given the slowing iPhone sales.

The rest are great companies, save Honeywell, which I don’t know enough about.  Walmart is an interesting one, as they are spending alot of money renovating their stores and re-tooling their e-commerce platform to compete with Amazon.  Walmart is not going anywhere, is a juggernaut that you can profit from as an owner.

Verizon, I have owned since the mid-20s with an 8% dividend yield back then.  Very profitable for all owners of it.  It’s at an all-time high right now, however. 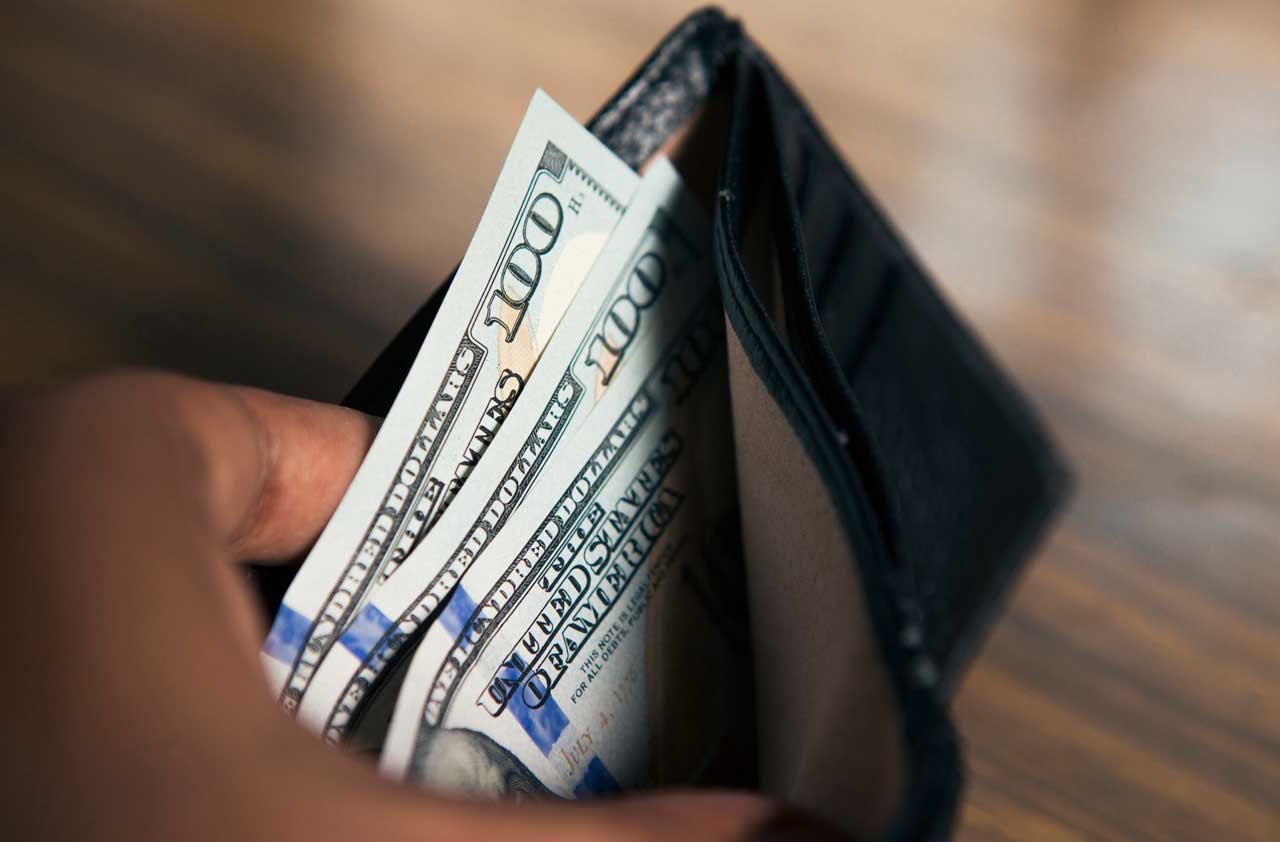 Wall Street is in love with dividend stocks — maybe too much in love. In fact, dividend-paying stocks have performed so well in 2016 that many are starting to look pricey. That means that retirees, in particular, need to be careful about which dividend payers they’re buying if they’re trying to both protect and grow their nest egg.We went hunting for dividend stocks that meet two conditions important to many retirees: first, low risk that the dividend could be cut, and second, reasonable expectations for long-term dividend growth as well as share price gains.We found eight names worth considering, depending on your goals and risk tolerance. Some offer relatively high yields but slow dividend-growth prospects; some offer lower yields but strong growth prospects; and others are in the middle ground, with decent yields and good growth prospects.

Read Full Story: 8 Dividend Stocks You Will Want to Own in Retirement – Yahoo Finance

Hedge funds dumped Apple, and bought this stock instead – MarketWatch