Home News “Dumb Money”: This family bet it all on bitcoin 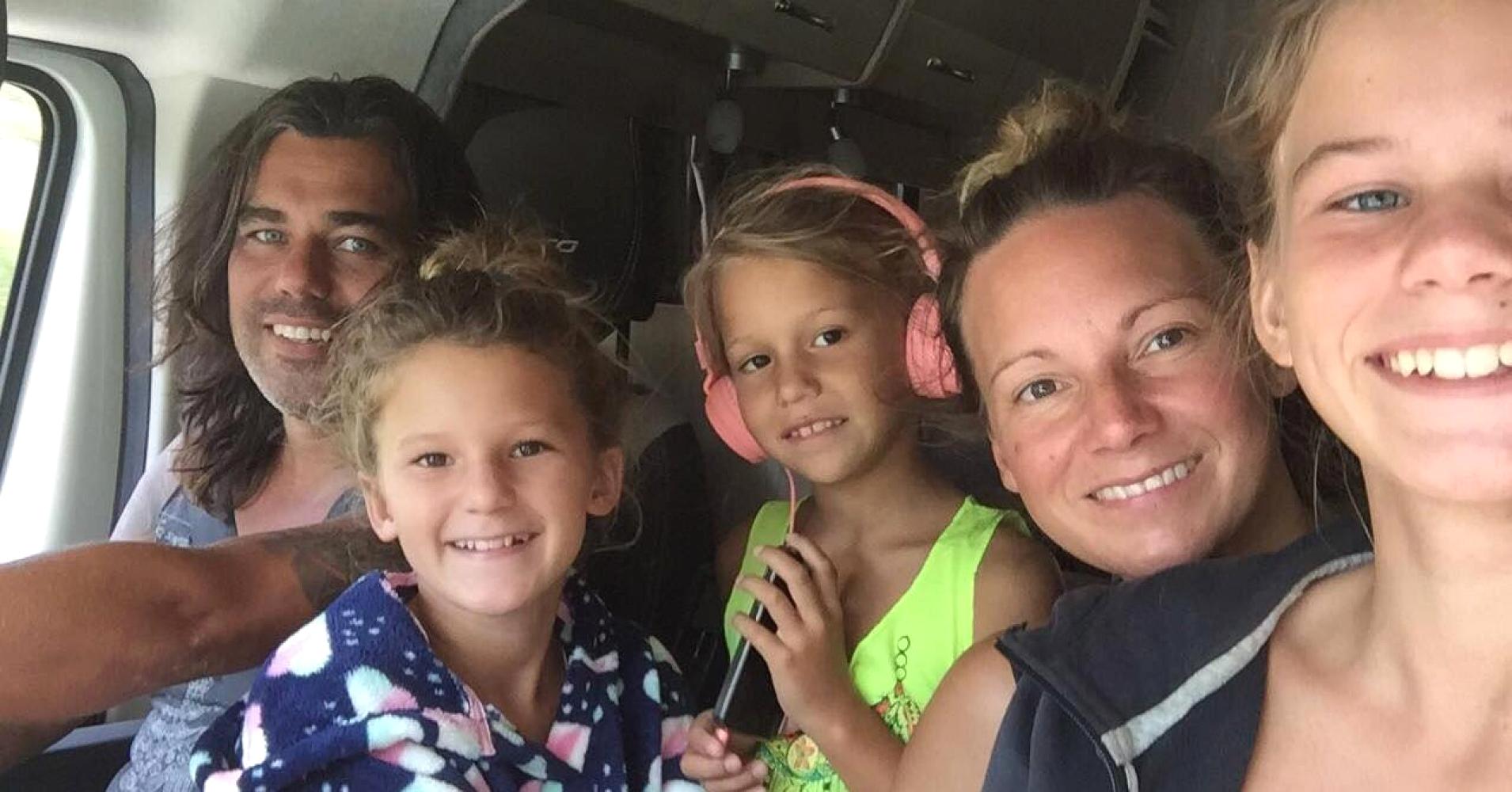 No, it’s not my term, and the financial industry claims it’s not an insult.  Dumb Money refers to the amateurs who get into investments.  Usually, they start speculating (not investing, because they do not know how to evaluate a security) after a considerable run-up in a particular market.  This causes a “melt-up” in that market, as they (en masse) have the bulk of the money supply in the country.

Examples include the dot-com meltup of 1999-2000, where people in all levels of employment and jobs were talking about buying Yahoo, Amazon, Lucent, Cisco, etc.  Those who bought near the peak, ended up losing anywhere between 40-80% of their money.

The real estate bubble of 2003-2007 was another example.  In 2004-2005, it reached its frenzy as I had calls from friends telling me of making $80k in one month on new construction, as they placed a deposit on a lot, and re-sold the deposit to new “investors”.

Now, here’s an example of a family who has liquidated everything they had and placed one bet on Bitcoin.  In the article, the father says that “it’s only material possessions”, yet he is placing a huge bet to make more material possessions.  Ok, more power to you.

Someone monologued the virtues of a bitcoin investment back in 2013 to me.  It was around $400/coin at the time.  So, if I had speculated on it, I would have made over 13X my original investment.  Ok, I missed out.

I cannot understand how to value Bitcoin.  It produces nothing, and the only value it has is based on the faith and confidence of those who buy it.

Bitcoin is melting up.  Are financial industry insiders (“smart money”) buying Bitcoin?  I doubt it.

This family sold everything to make a big bet on bitcoin. Now they’re camping out in the Netherlands, waiting to be multimillionaires.

Source: This family bet it all on bitcoin

A business where you have 7% chance of making a penny....