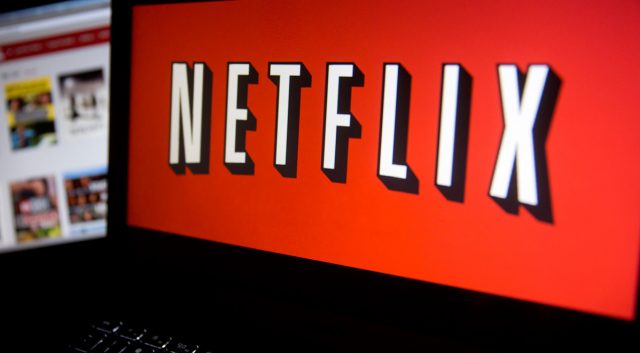 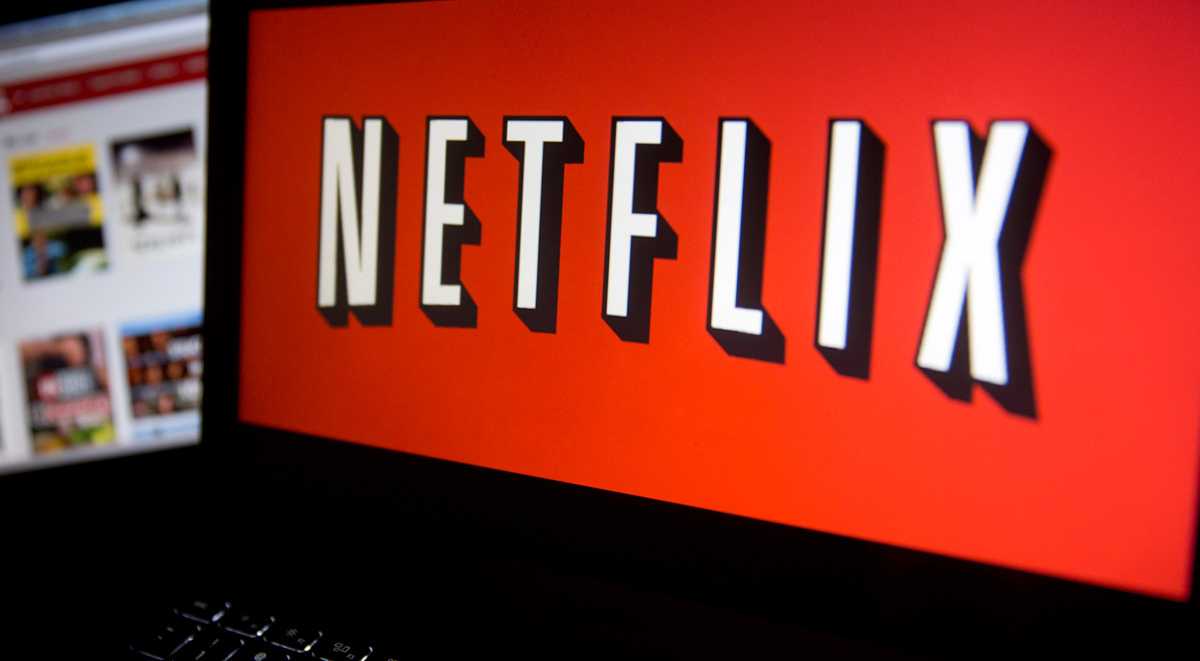 Netflix….the future of content consumption.  Or is it?  The losses are mounting up at Netflix while subscriber count continues to go up…and the stock is at all time highs.

What moat, exactly, does Netflix have around its content?  Can’t someone (Amazon, *cough* *cough*) come up with an identical model, and then it’s off to the races?  I would imagine that Netflix will come back down to earth at some point, especially when you are paying over 100X the projected earnings, of which there are none, at the moment.

Stay away from the fire, I tell my kids, so you don’t get burned.  Netflix is too hot to touch (and buy).

That being said, I would stay away from all media companies, except perhaps one.  Disney.  Disney has been flat for several years, due to declining ESPN subscribers.  However, they have a strong brand in their movies and their theme parks.  Disney can slowly decline, but there should not be any strong downward move over the next few years.

The whole industry is trying to figure out what kind of subscription model will work, and when they do, Disney will be the first company to take advantage.

The current PE of DIS sits at 17.5, which is slightly above my comfort level, but it also pays a nice 1.59% dividend.  So while it bounces up and down over the next few years (save for a market correction), you get paid to wait.

Supposedly Netflix had another good quarter. Why? It topped analysts’ estimates. “Reported” profits doubled to $130 million. Actual losses will hit $2.5 billion. Who can compete with that?