Home News The American Dream & Making More in your career 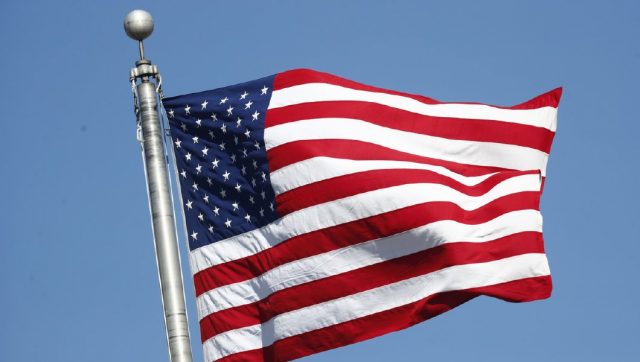 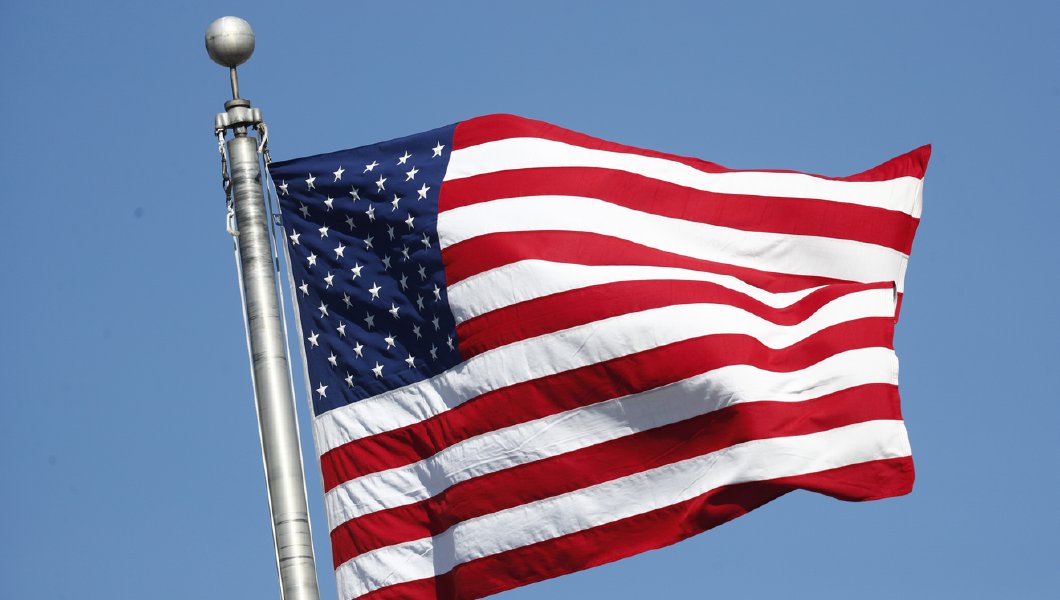 For the past decade, the number of people, who believed that the American Dream was alive for them, had declined to miserable levels.  We are back to a majority, which is great news!  The economy finally has grown at a 3% annual rate for the first time since 2007, and unemployment levels are at multi-decade lows.

I have two points for today:

America’s long national nightmare over failing to achieve the American Dream is over.

Source: American Dream is back: 82% have ‘achieved’ or are ‘on way to achieving’

Wall Street is wagering that the ‘great dollar correction’ is just...