Home Stocks Wal-Mart says it is 6-9 months from using drones to check warehouse... 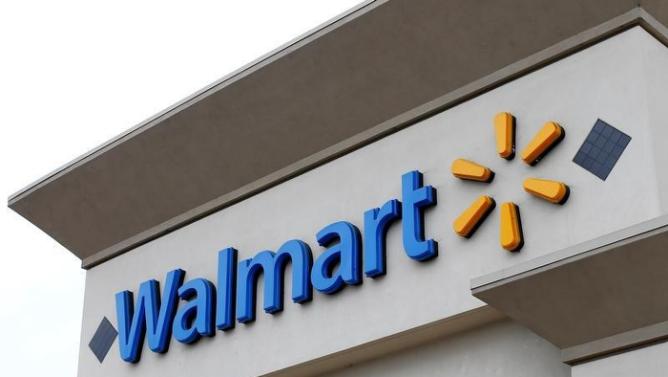 WMT’s price was down around 35% at it’s lowest in the past 12 months.  But this is a company that will continue to innovate and get more efficient.  I thought it was a great buy in the mid-50s, at a 11-13X earnings multiple.

Wal-Mart Stores Inc (WMT.N) said Thursday it was six to nine months from beginning to use drones to check warehouse inventories in the United States, taking a step closer to using the technology to compete better with rivals. In October 2015, the world’s largest retailer applied to U.S. regulators for permission to test drones for home delivery, curbside pickup and checking warehouse inventories as it planned to use drones to fill and deliver online orders. Federal regulators are still considering rules for commercial operation of drones that would be involved in package delivery – viewed as the next frontier for big retailers such as Walmart and Amazon Inc (AMZN.O).

8 Dividend Stocks You Will Want to Own in Retirement –...